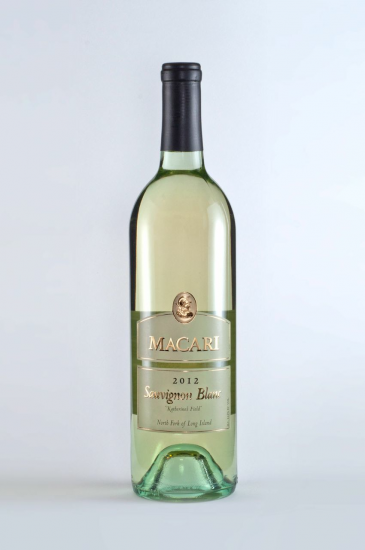 With Brooklyn Uncorked mere days away (woo hoo!), I’m finding myself unendingly thirsty for local grapes. Last week I stopped in at Mattebella and bought a case of their bright, streamlined 2011 rose (the 2012 just-just came out — figured I’d hedge my bets and get the last bit of last year’s since it’s drinking great and is definitely going to run out before this year’s earthier, lustier version — that’ll be July’s house wine!).

Then a few days ago, over some Long Island fluke I’d picked up at the Southold Fish Market on my way back to NYC,  I popped a Macari 2012 Sauvignon Blanc, which was great with my butter-seared fish with its crazy, straight-back notes of zingy lime, grapefruit, and tart apples — it was like the two things were created for each other. The Macari’s (whose grapes are also sourced for some of the great bottles coming out of Red Hook Winery) tend to skew toward the biodynamic end of things in their vineyards, careful to keep in mind the balance of the rich ecosystem they have on their land. They also just happen to be really nice folks (same goes for their winemaker, the talented Kelly Urbanik), who I highly encourage you to go say, “hey!” to if you’re at the event. But where in the name of the sweet nectar of the vine else would you be?!

EDIBLE EVENTS: BBQ, Beer & Bluegrass and What Hot Dogs Tell Us About America

Summer Cover: Our (Florida-style) Voting Results Are In!